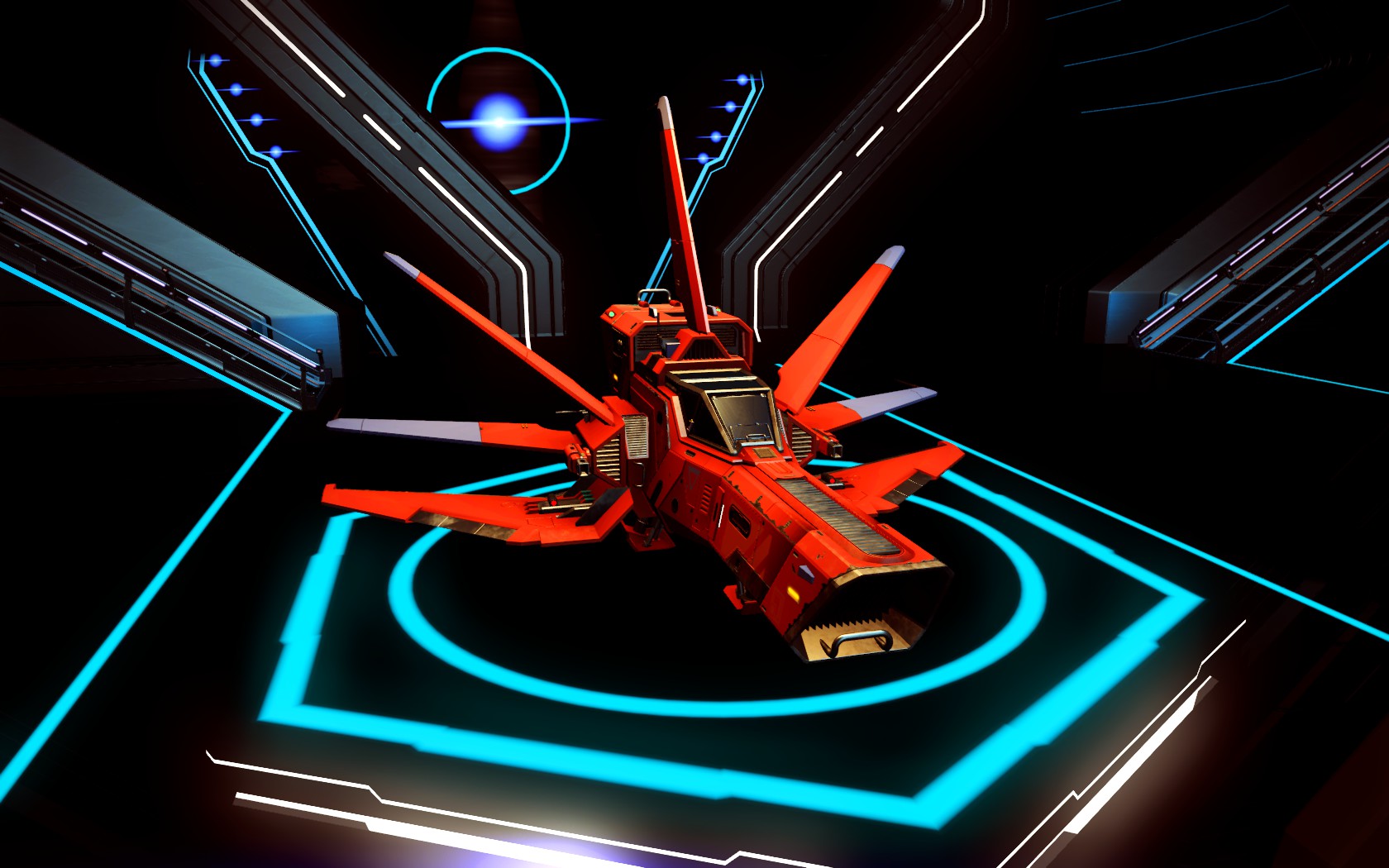 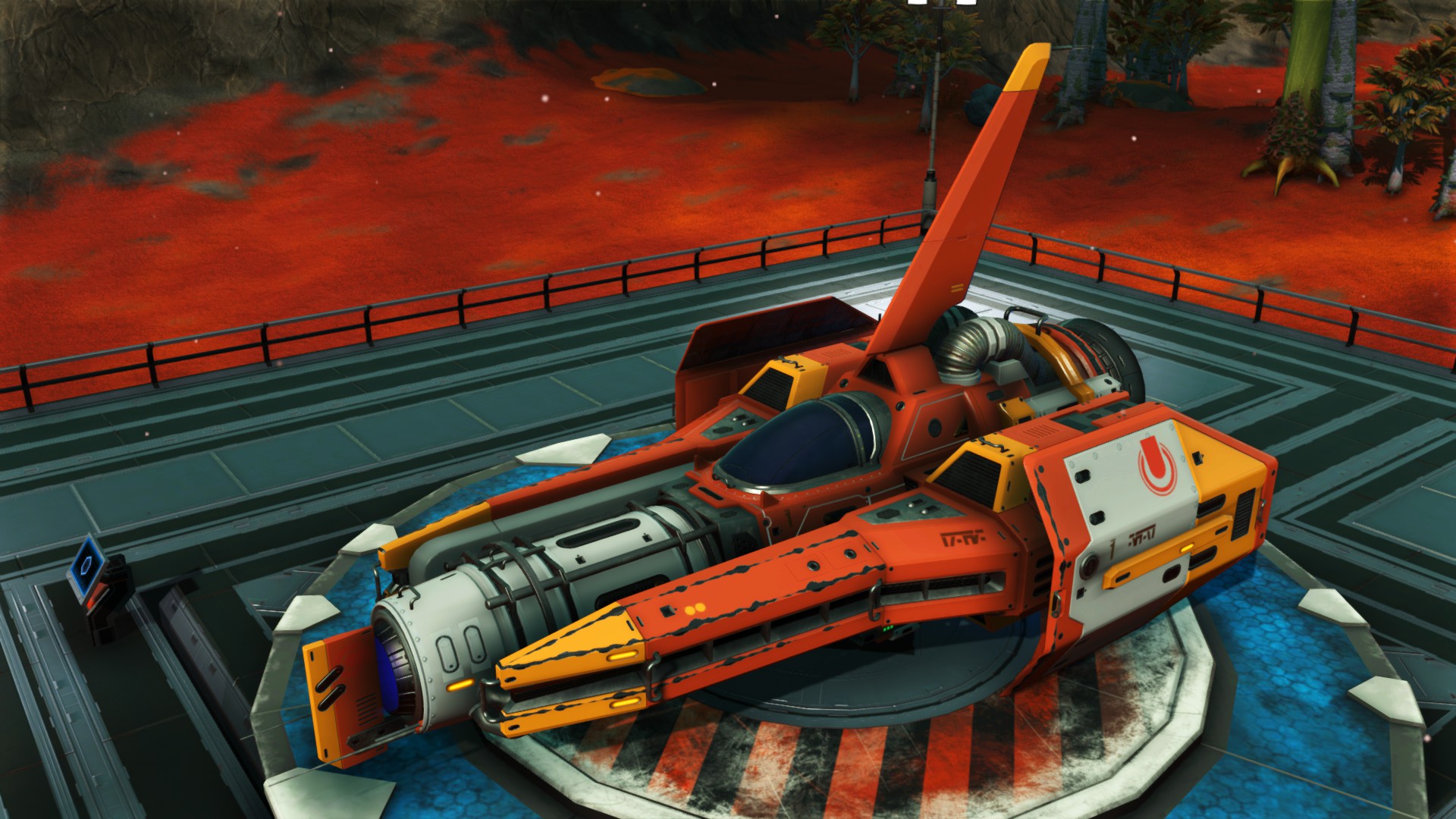 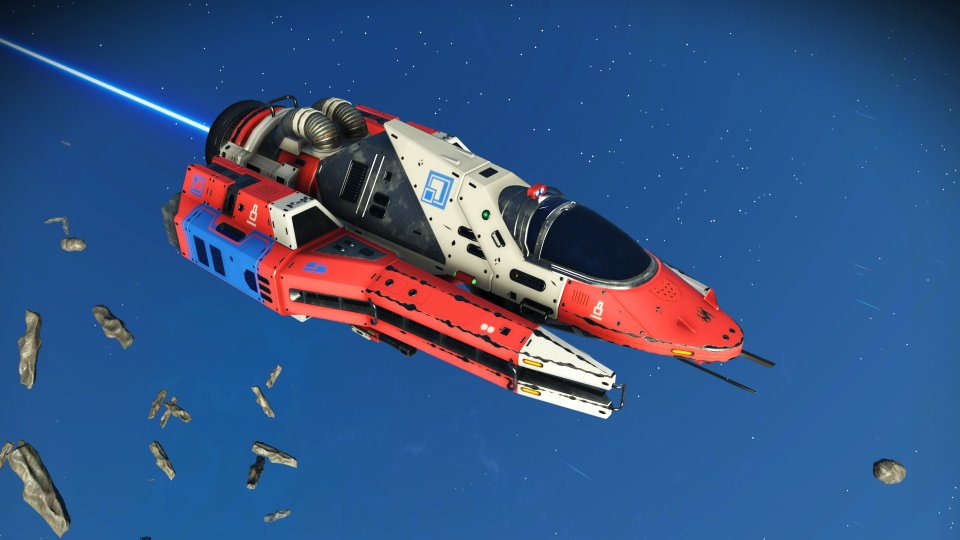 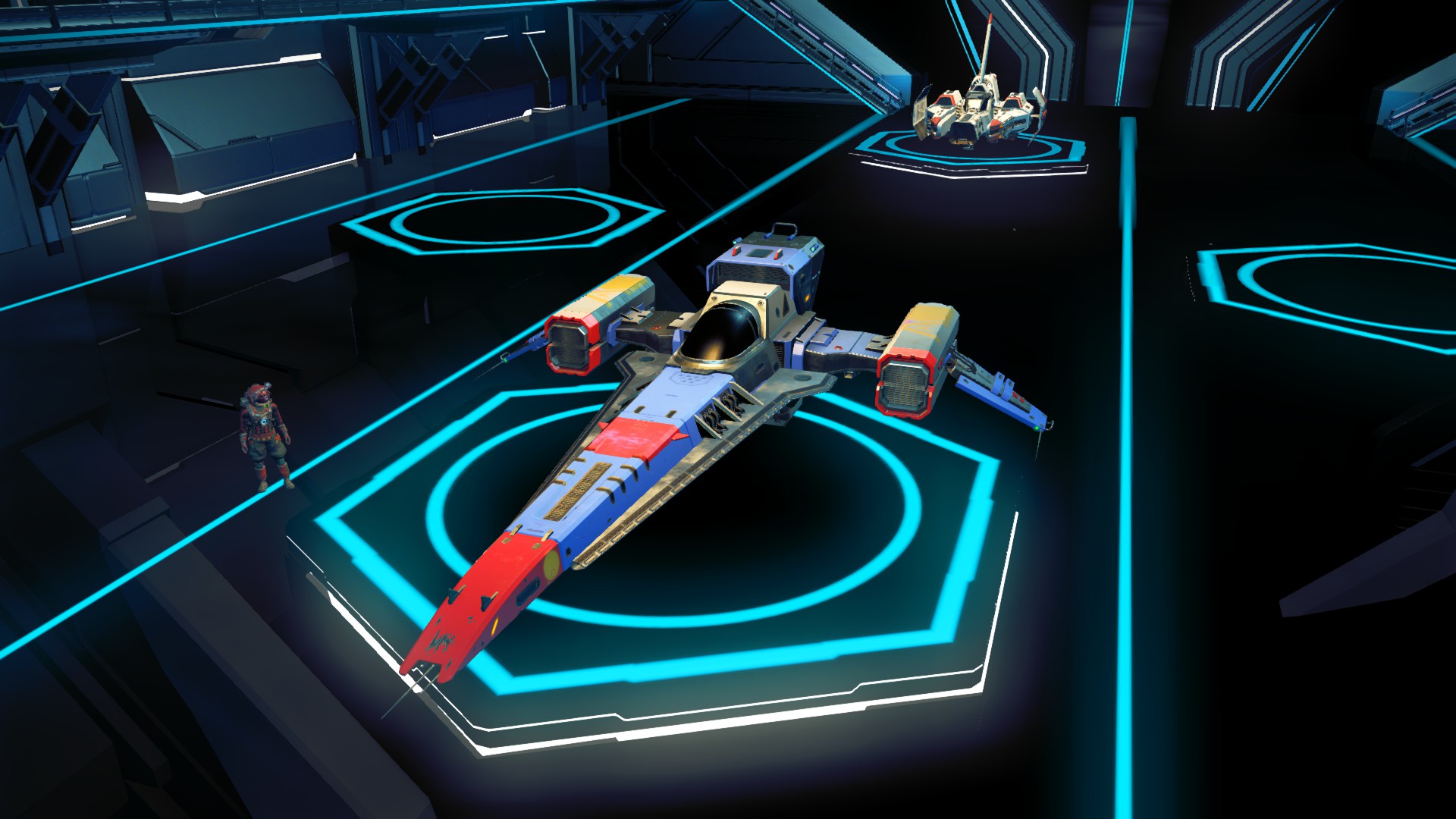 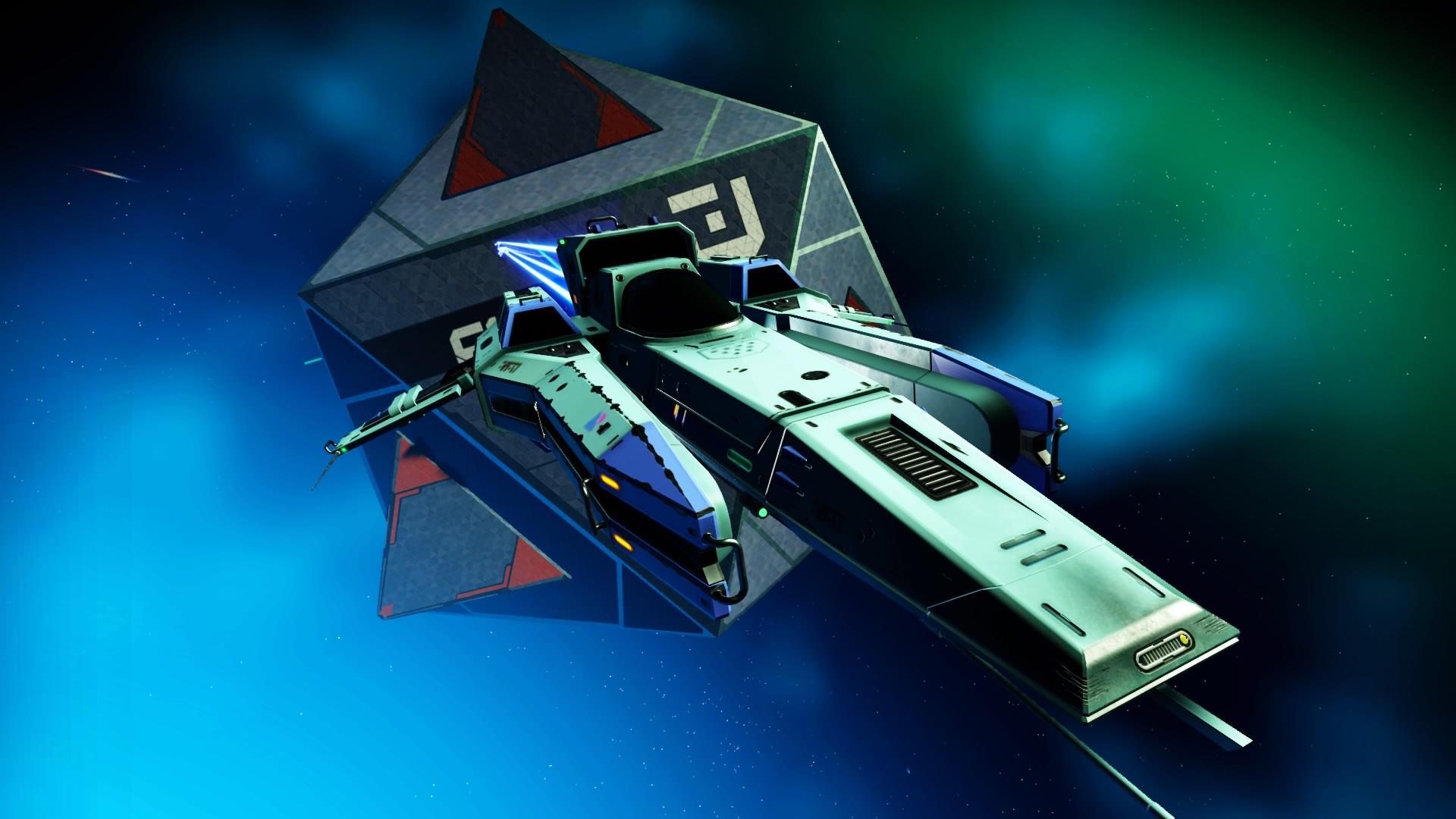 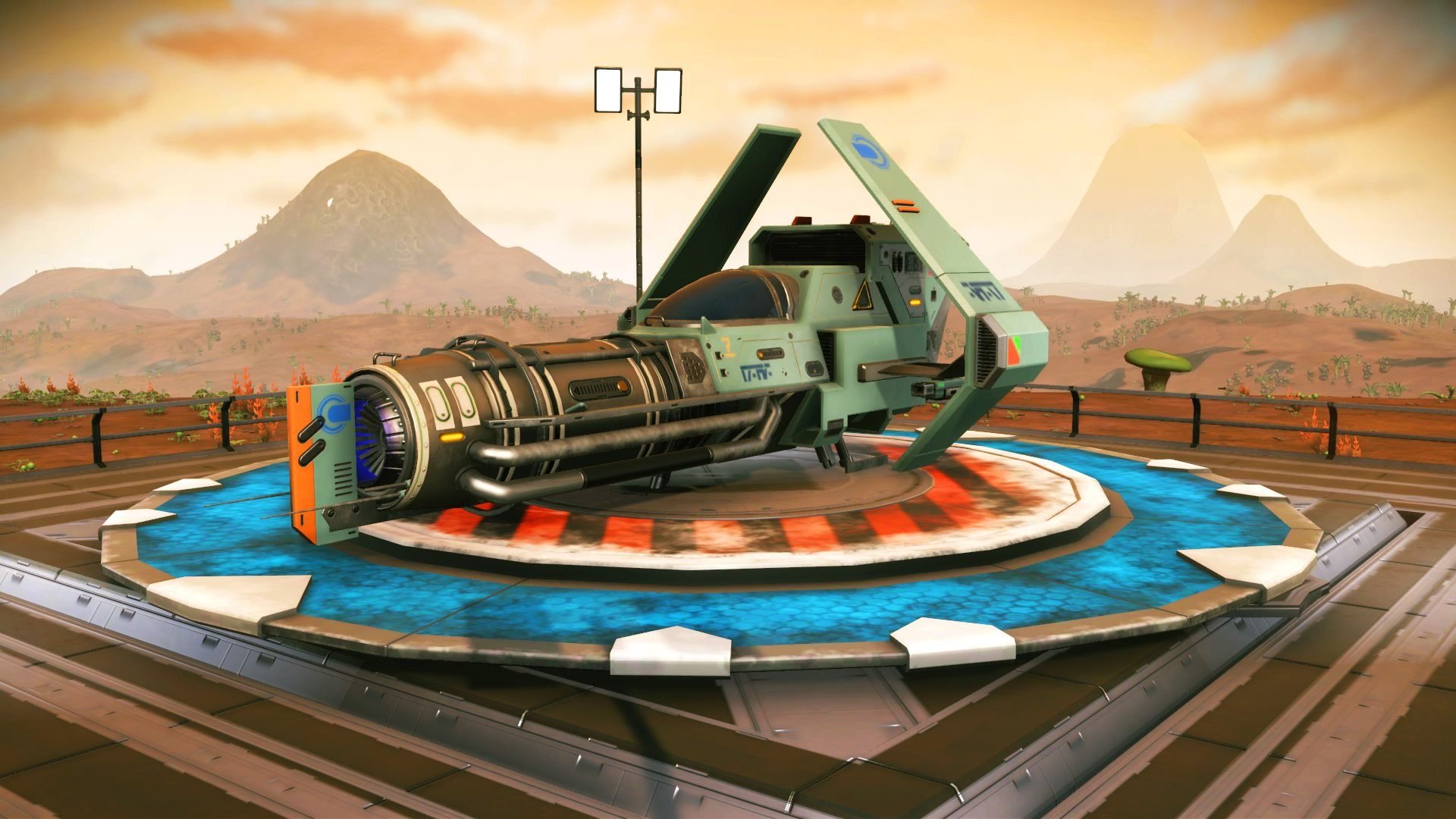 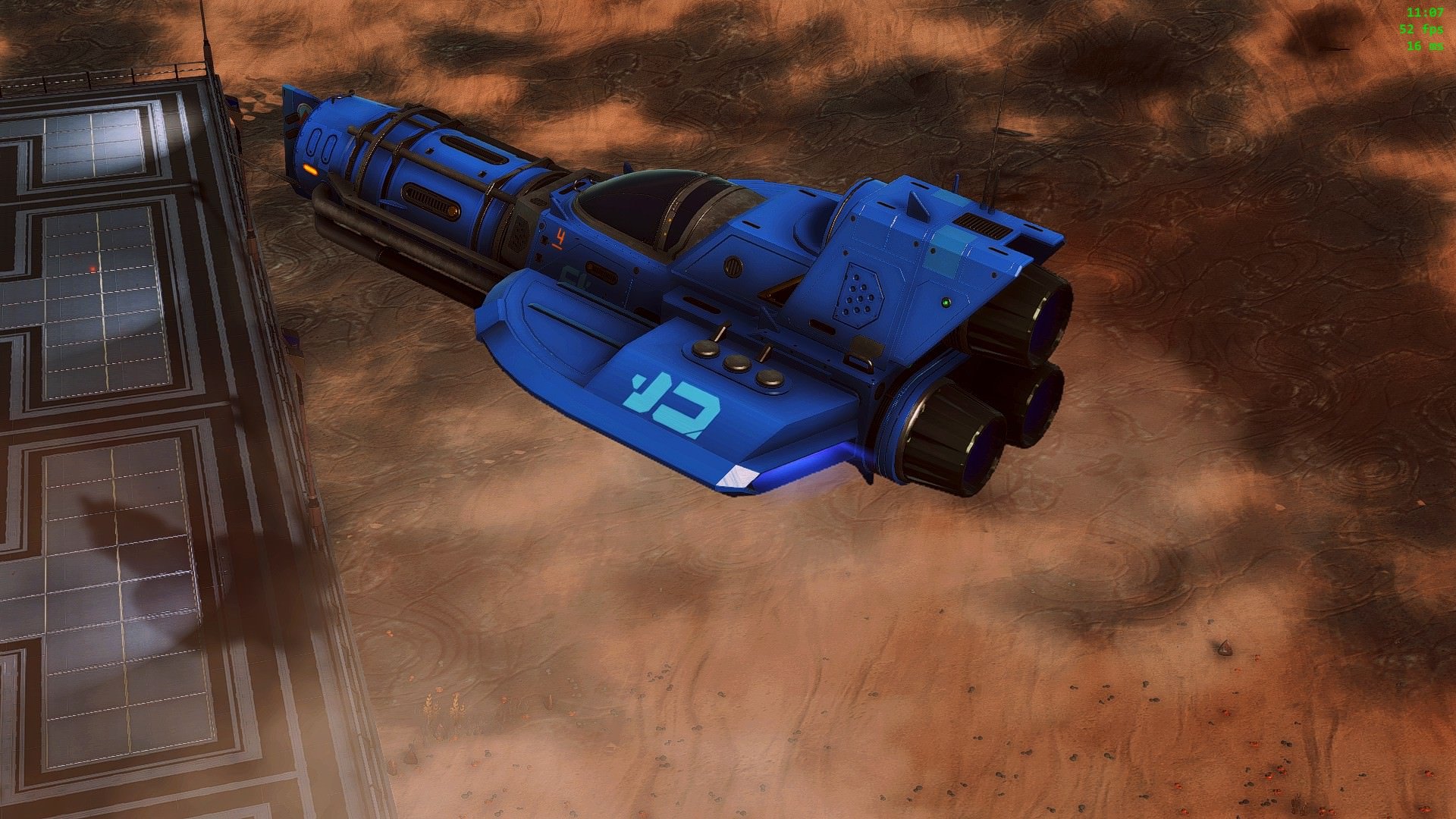 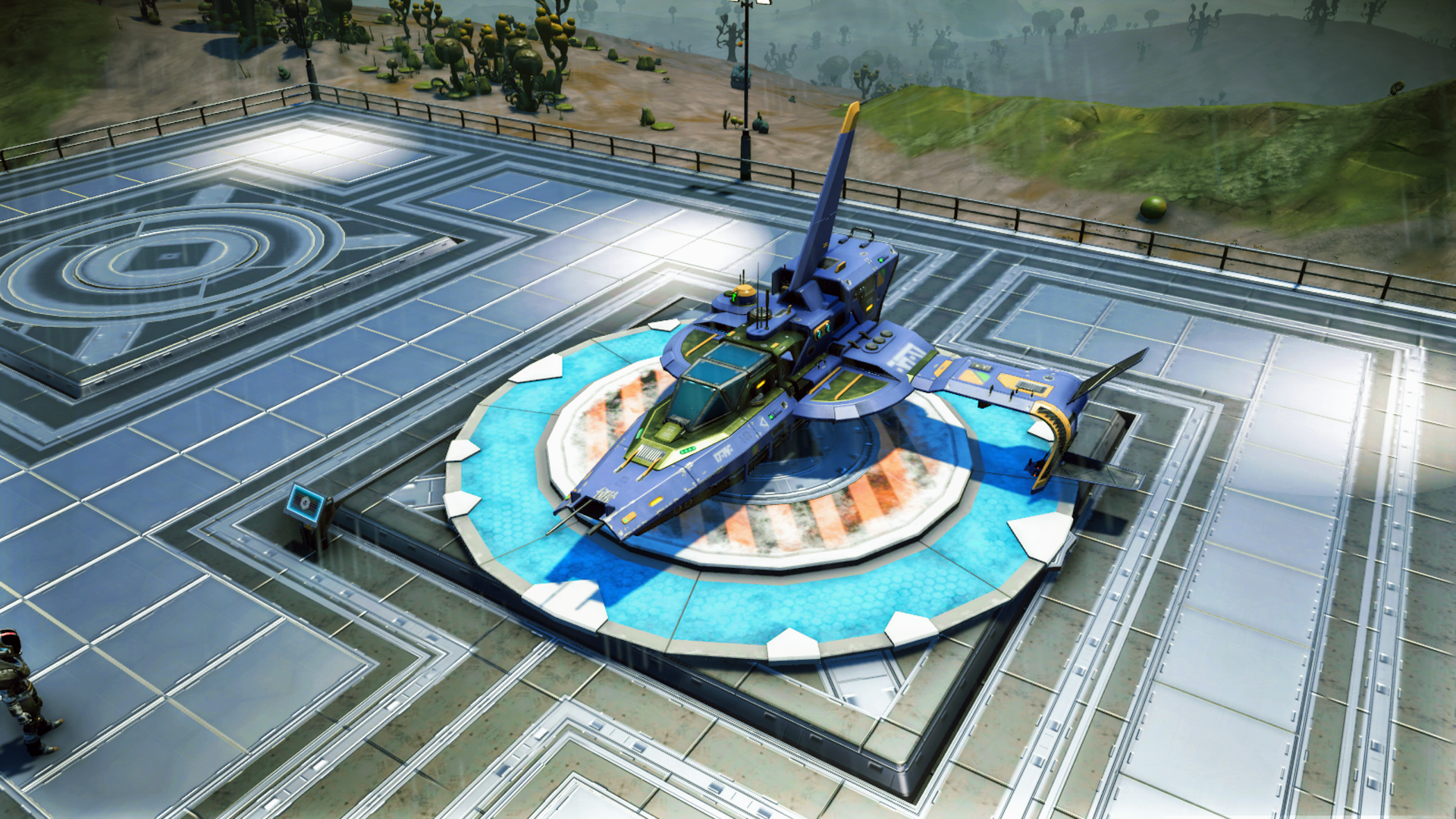 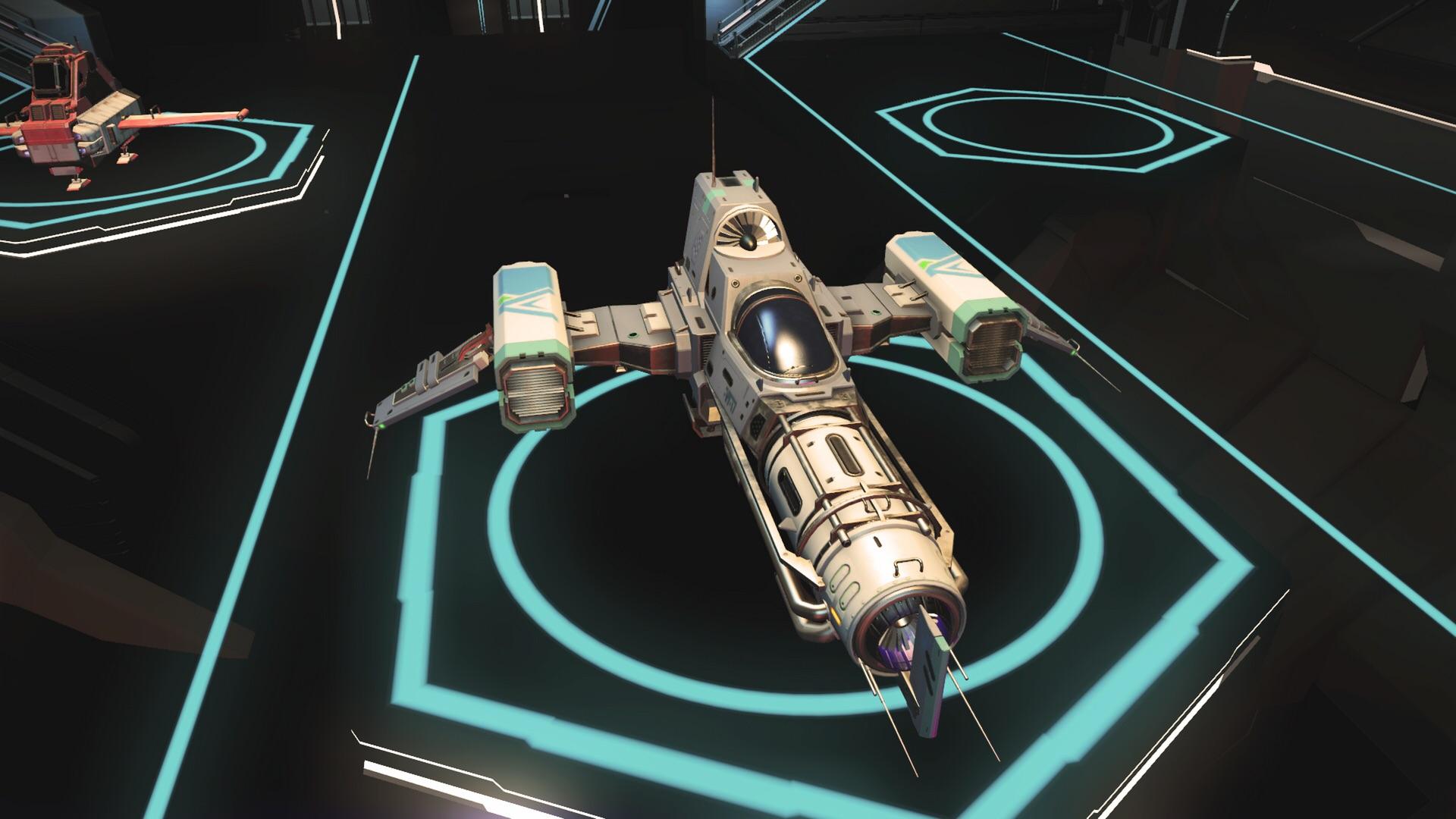 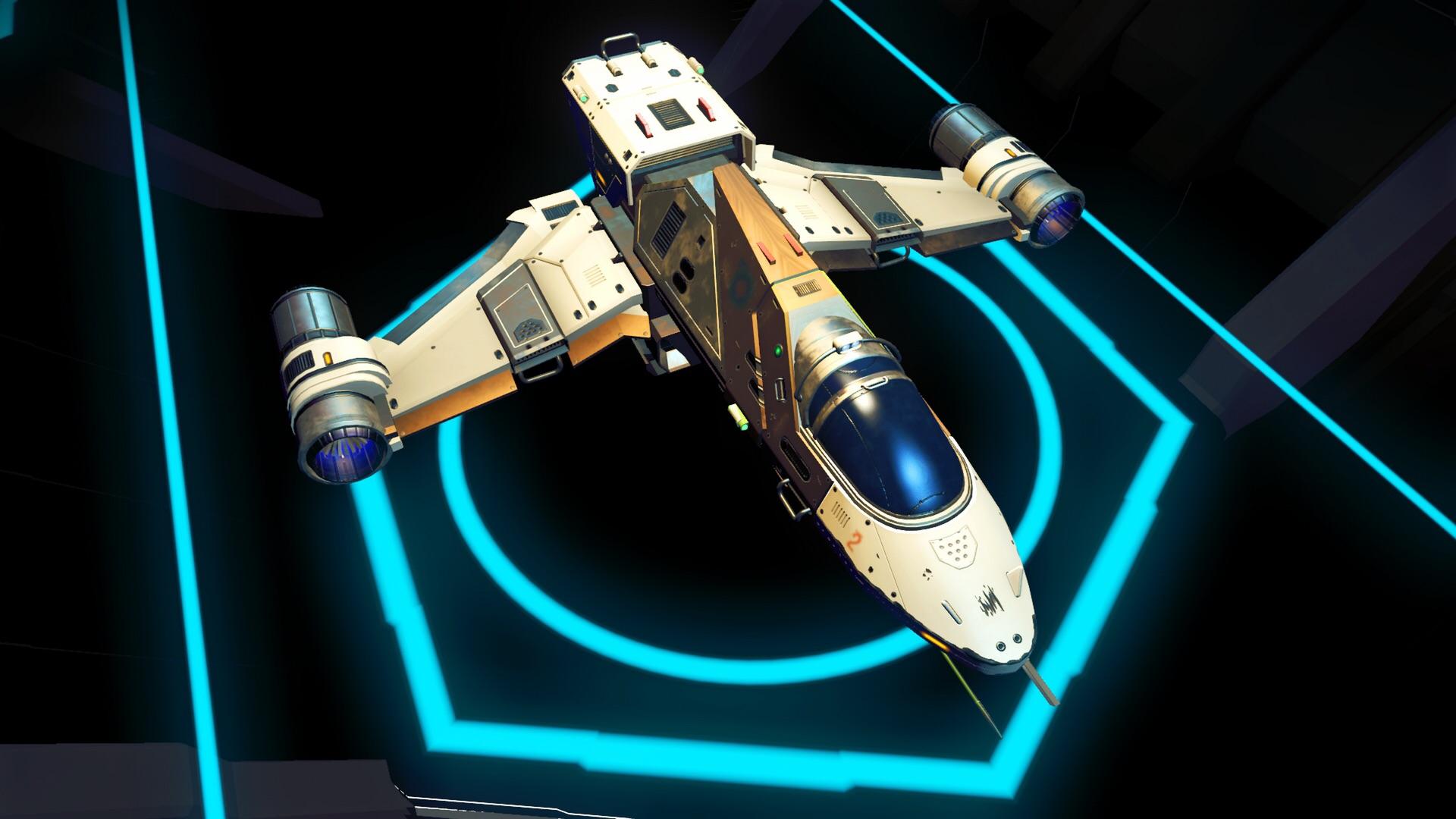 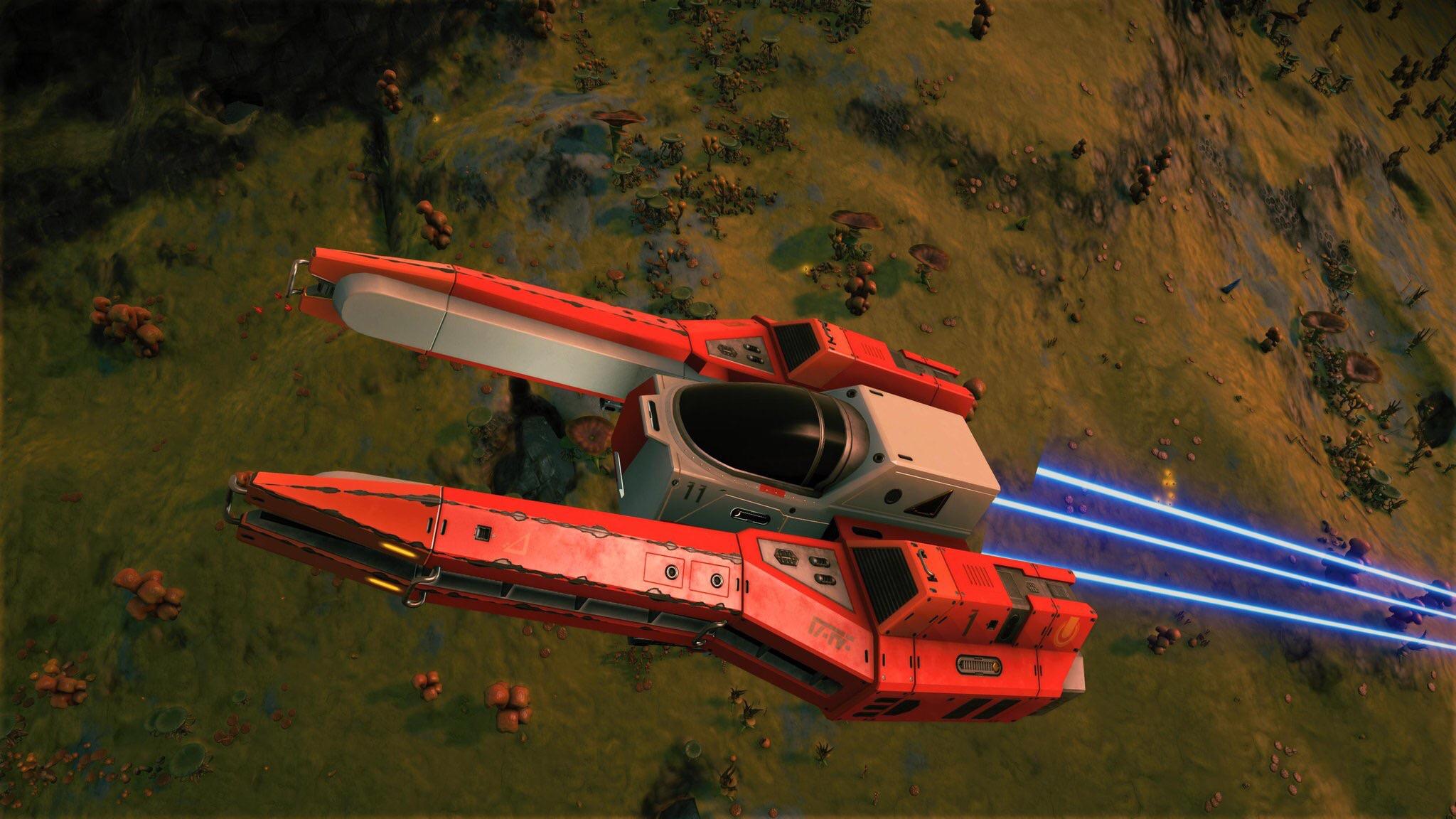 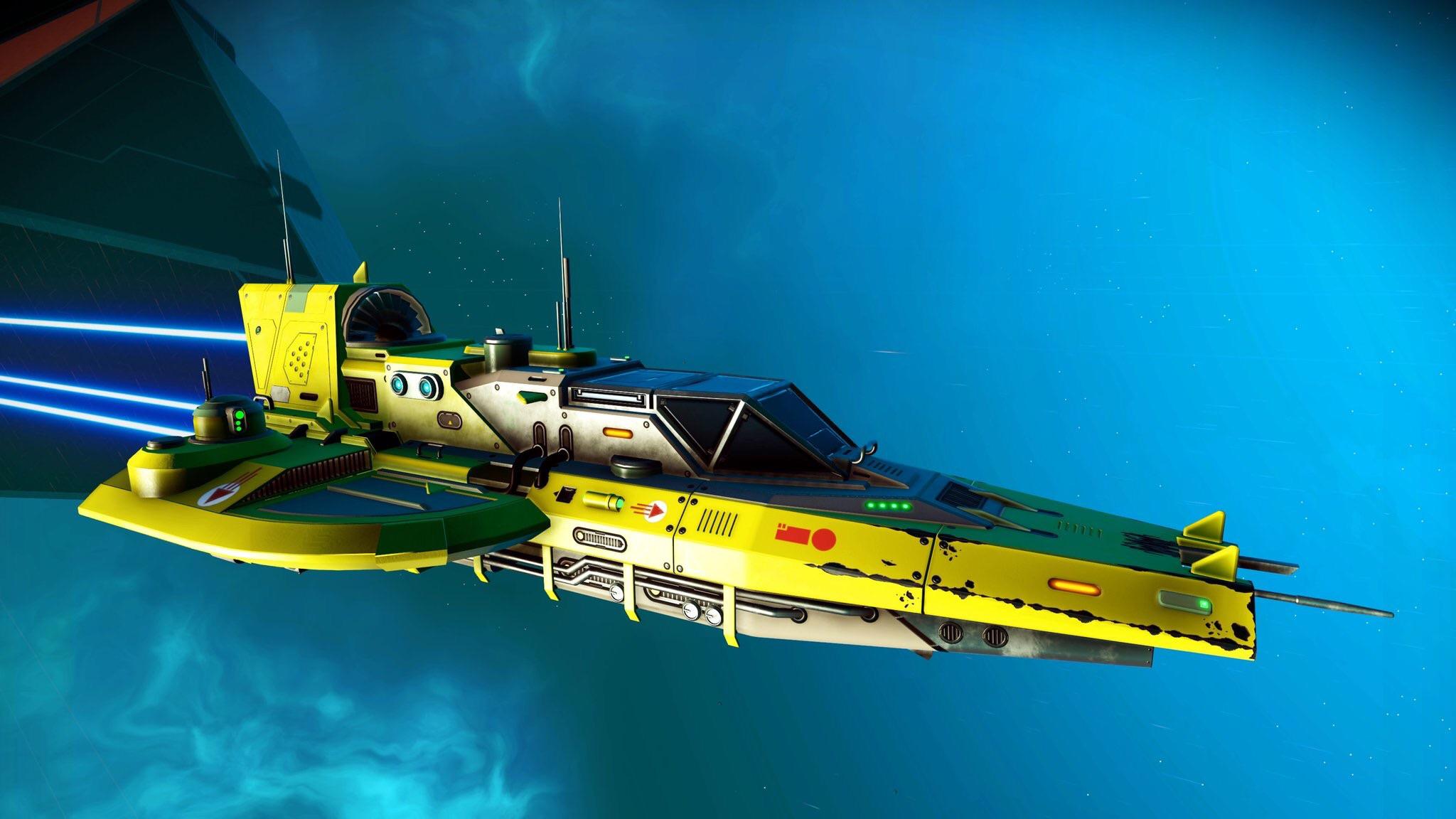 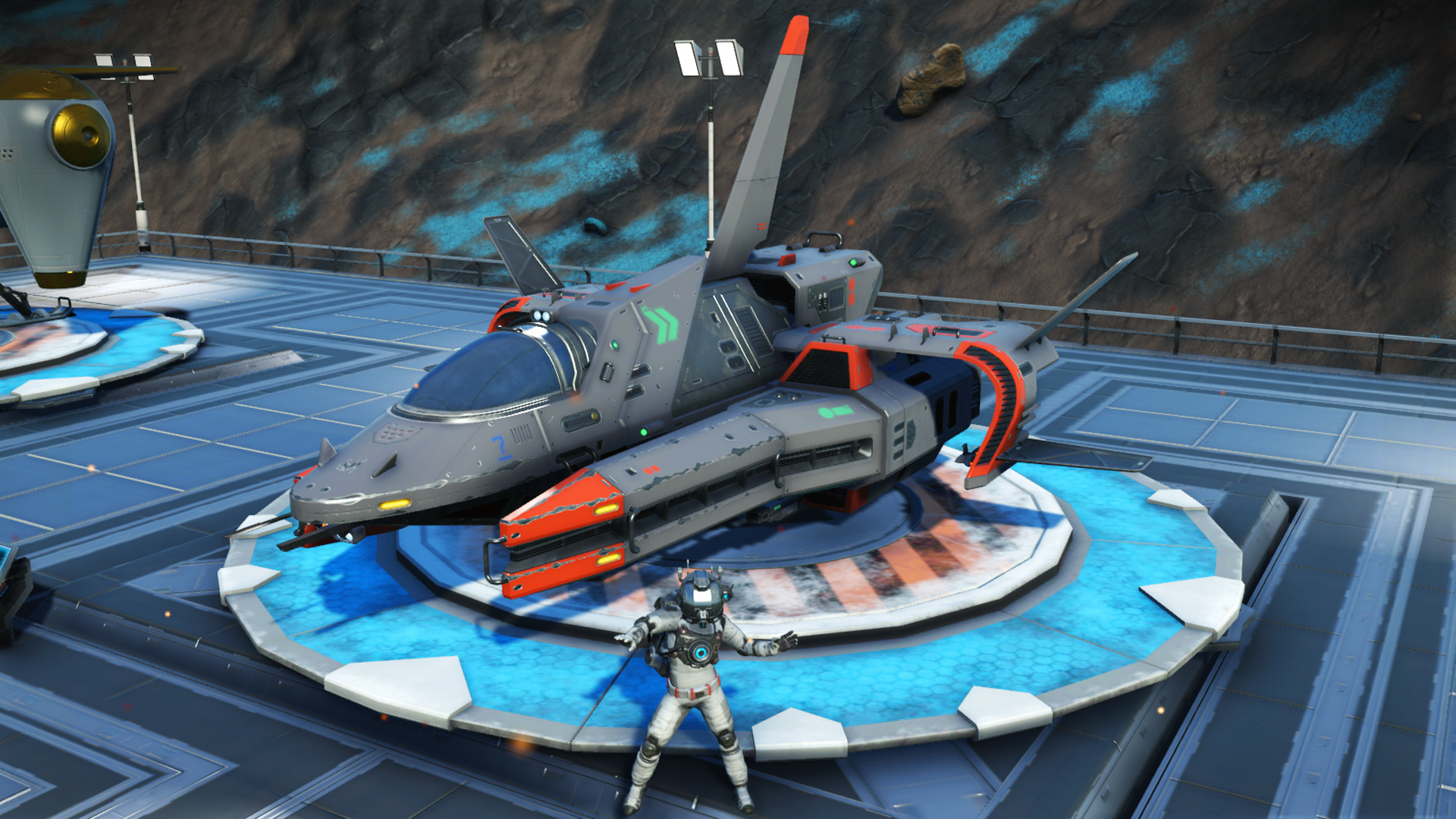 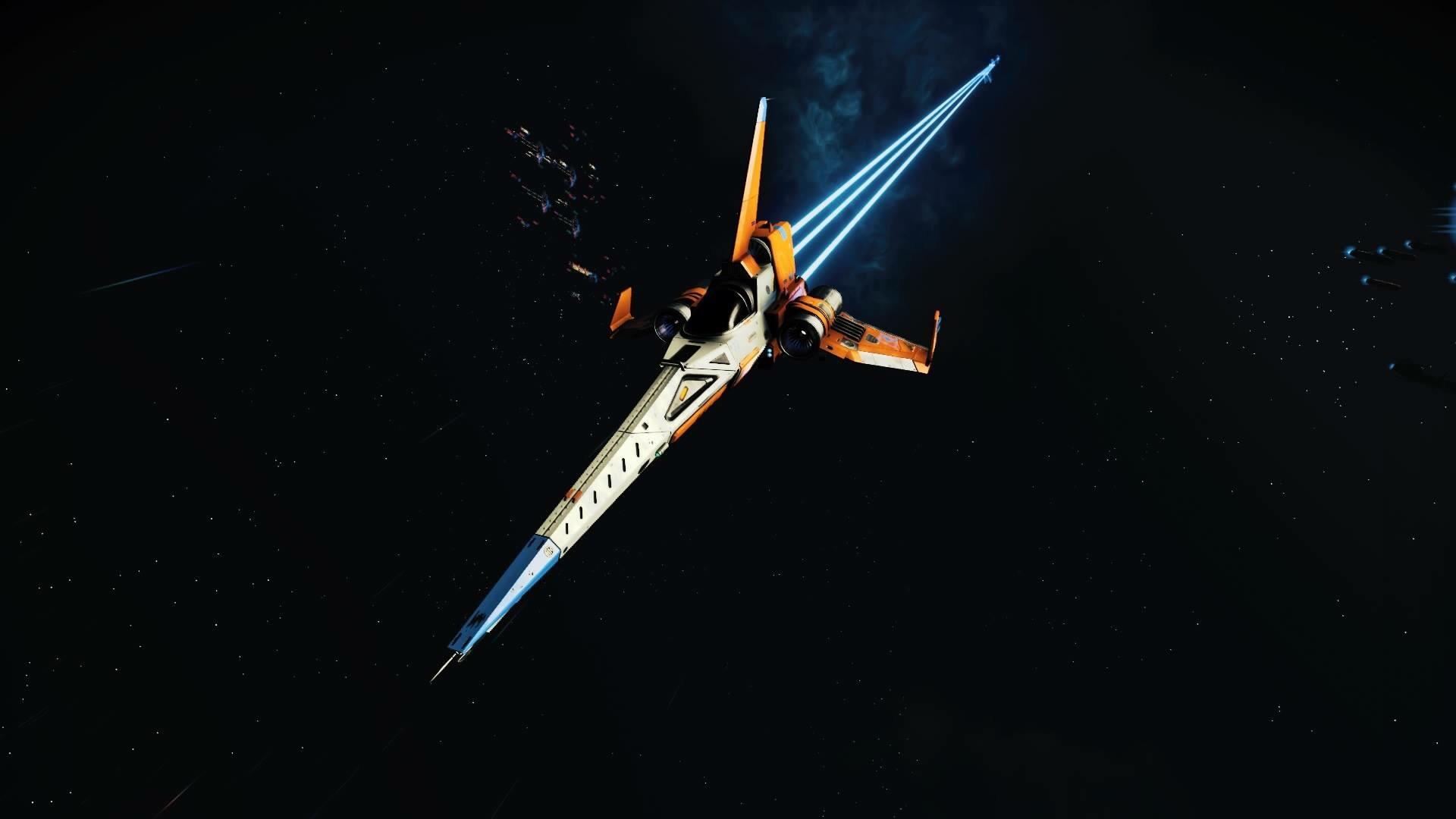 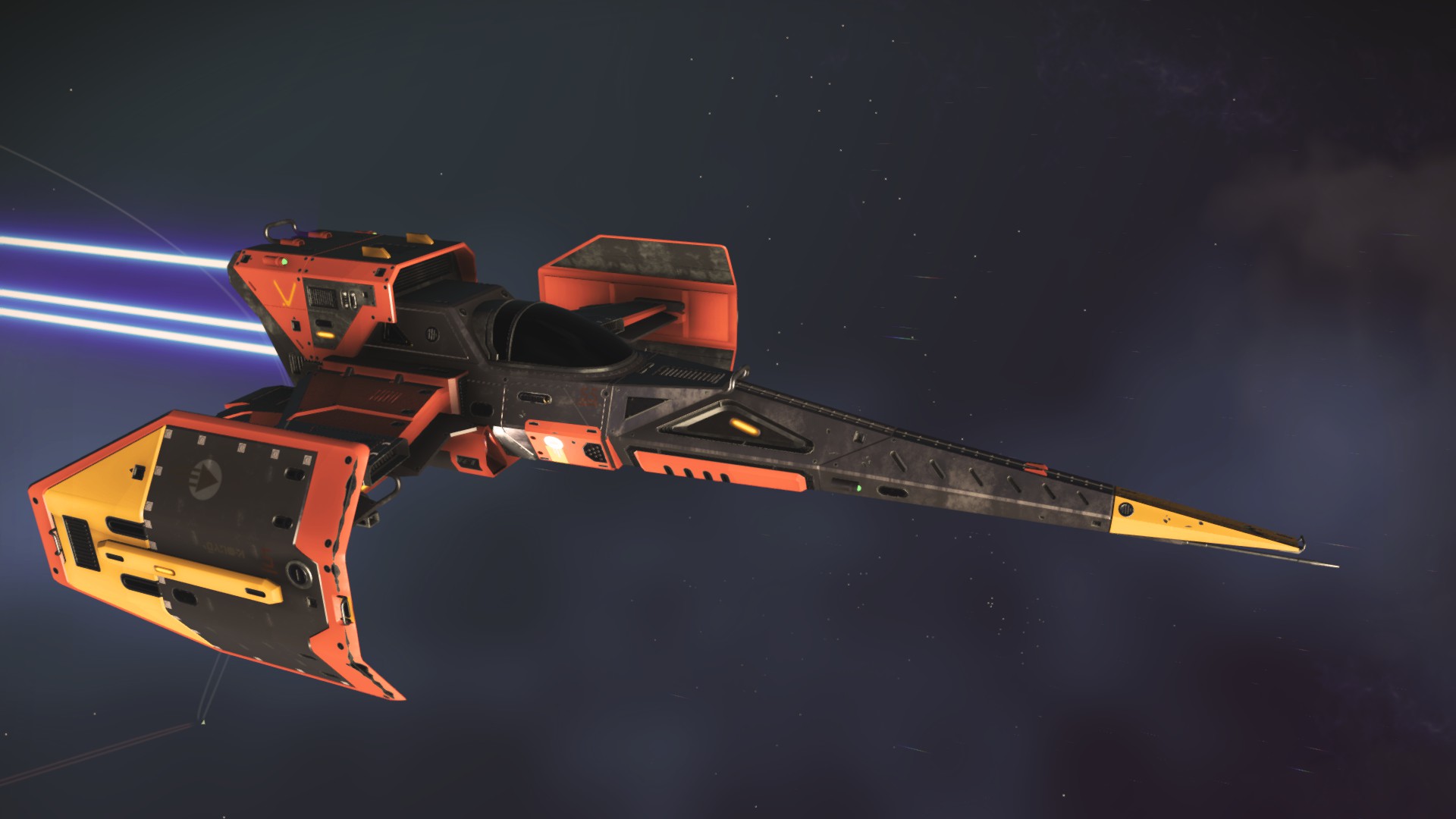 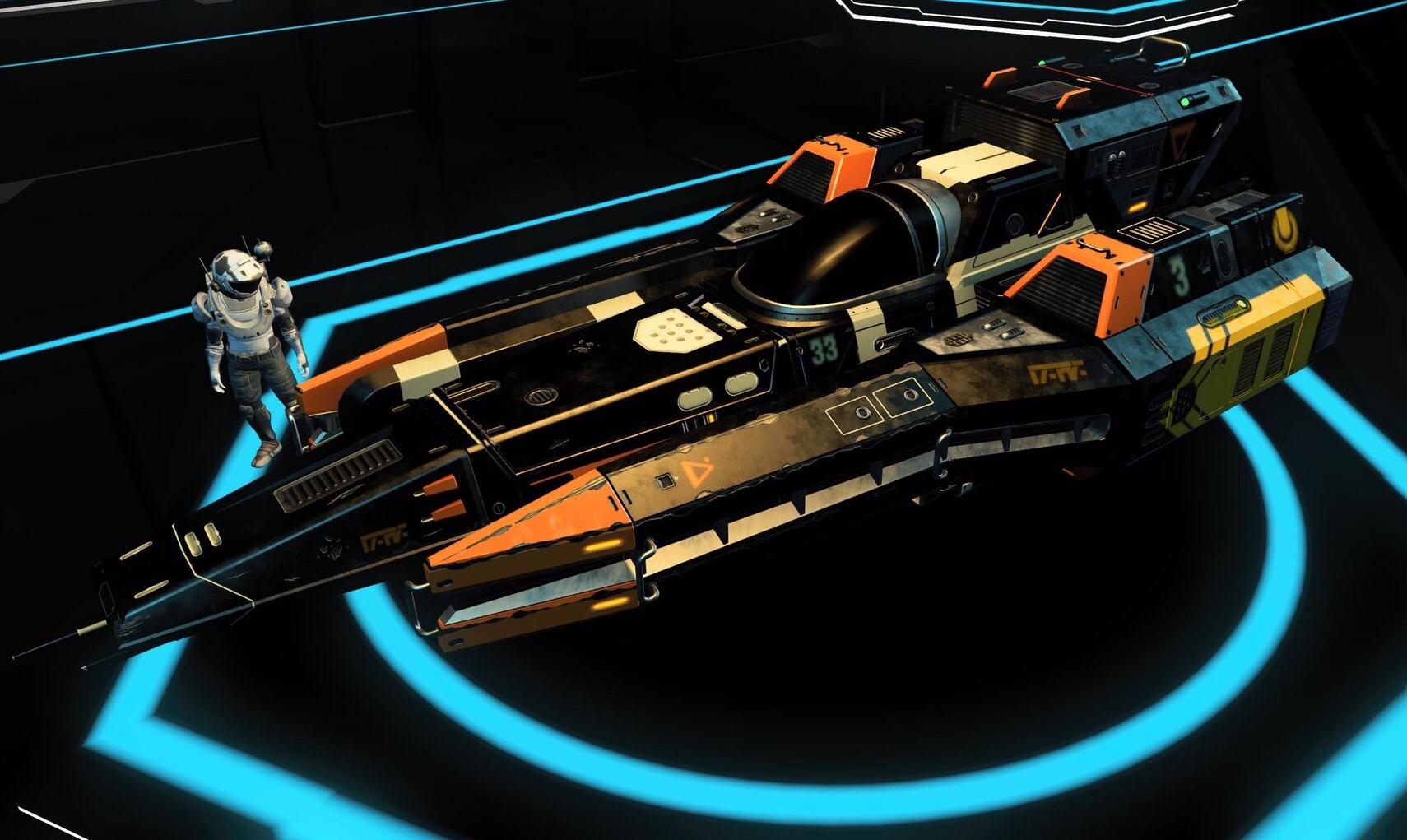 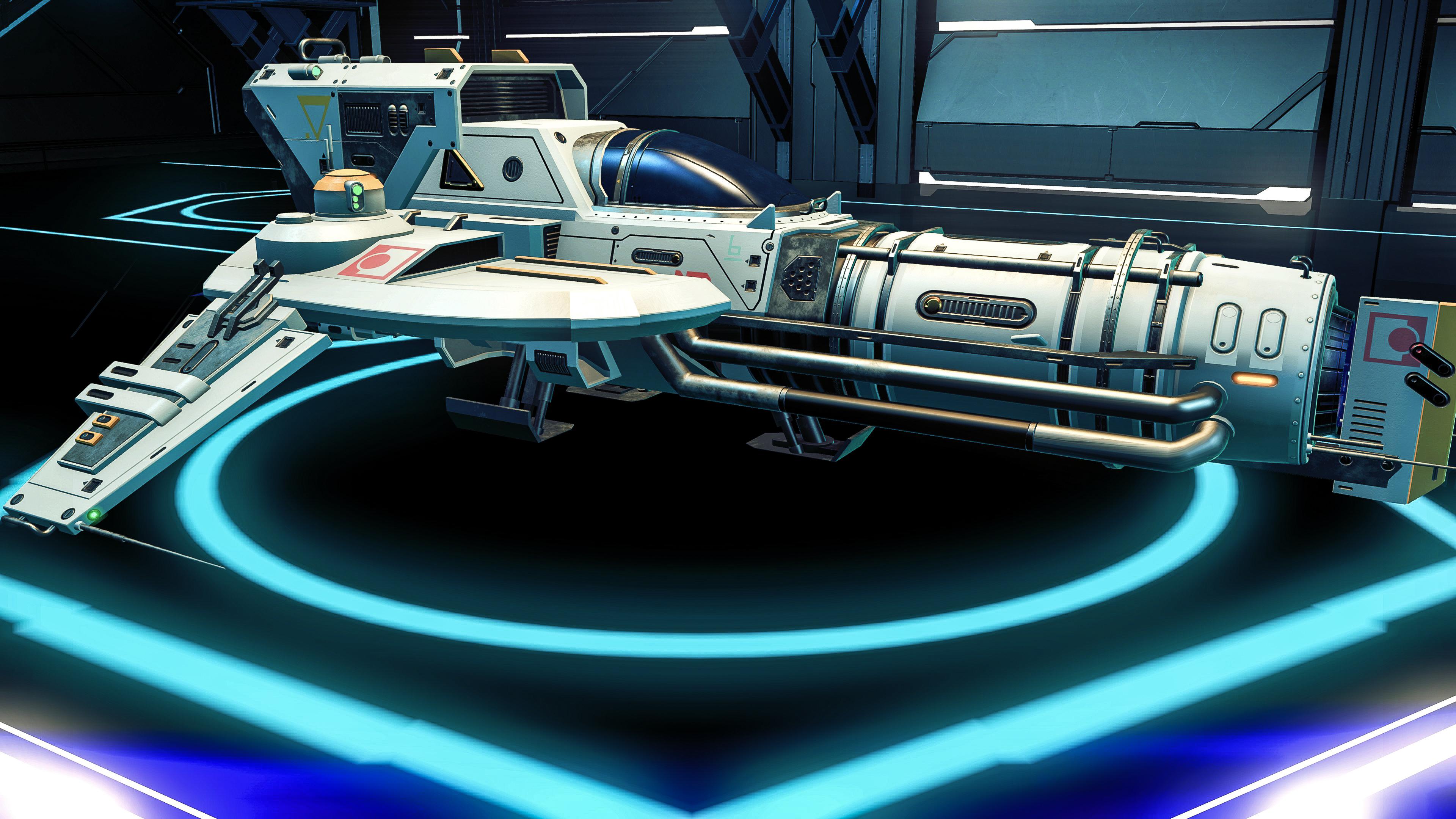 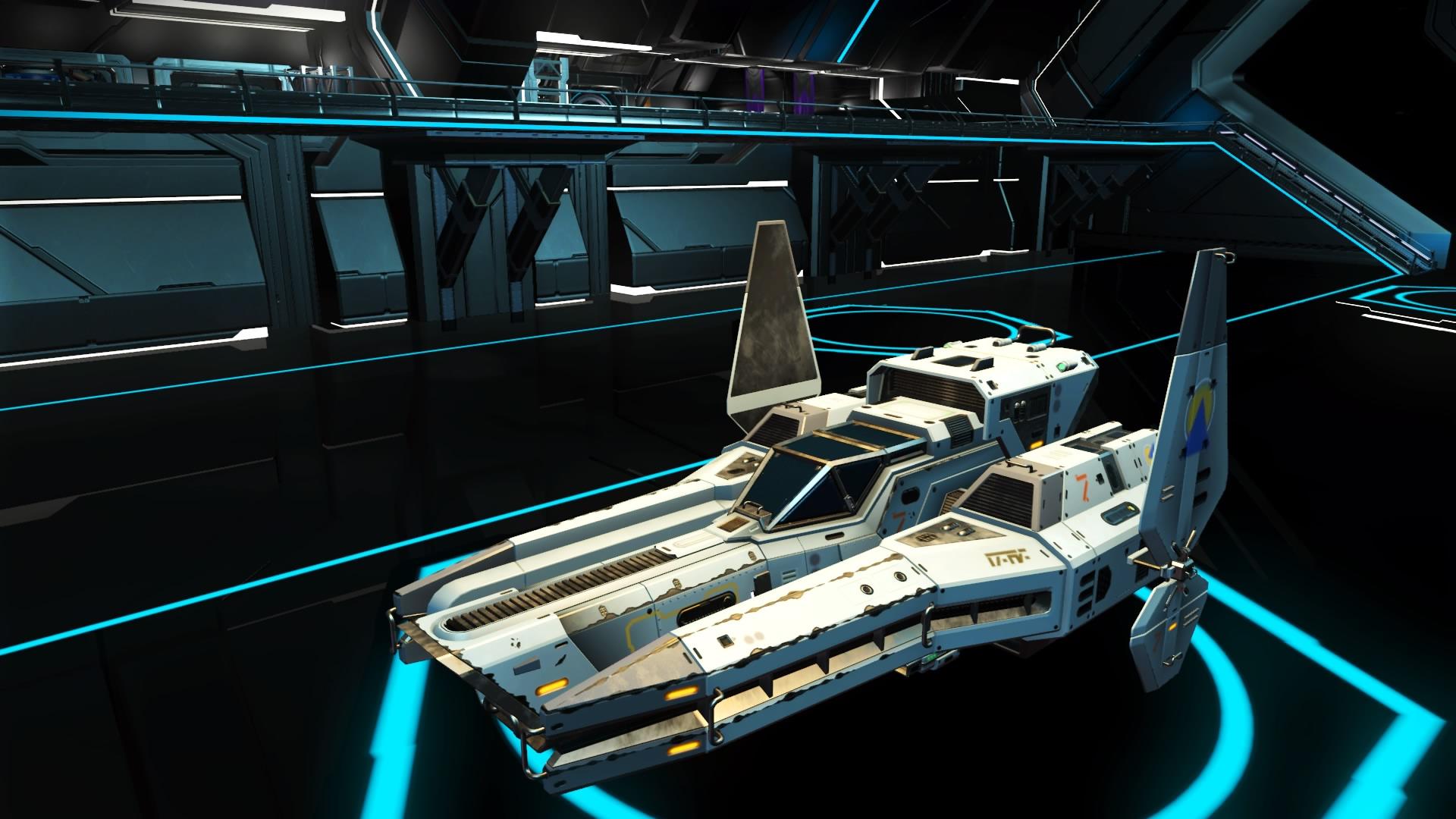 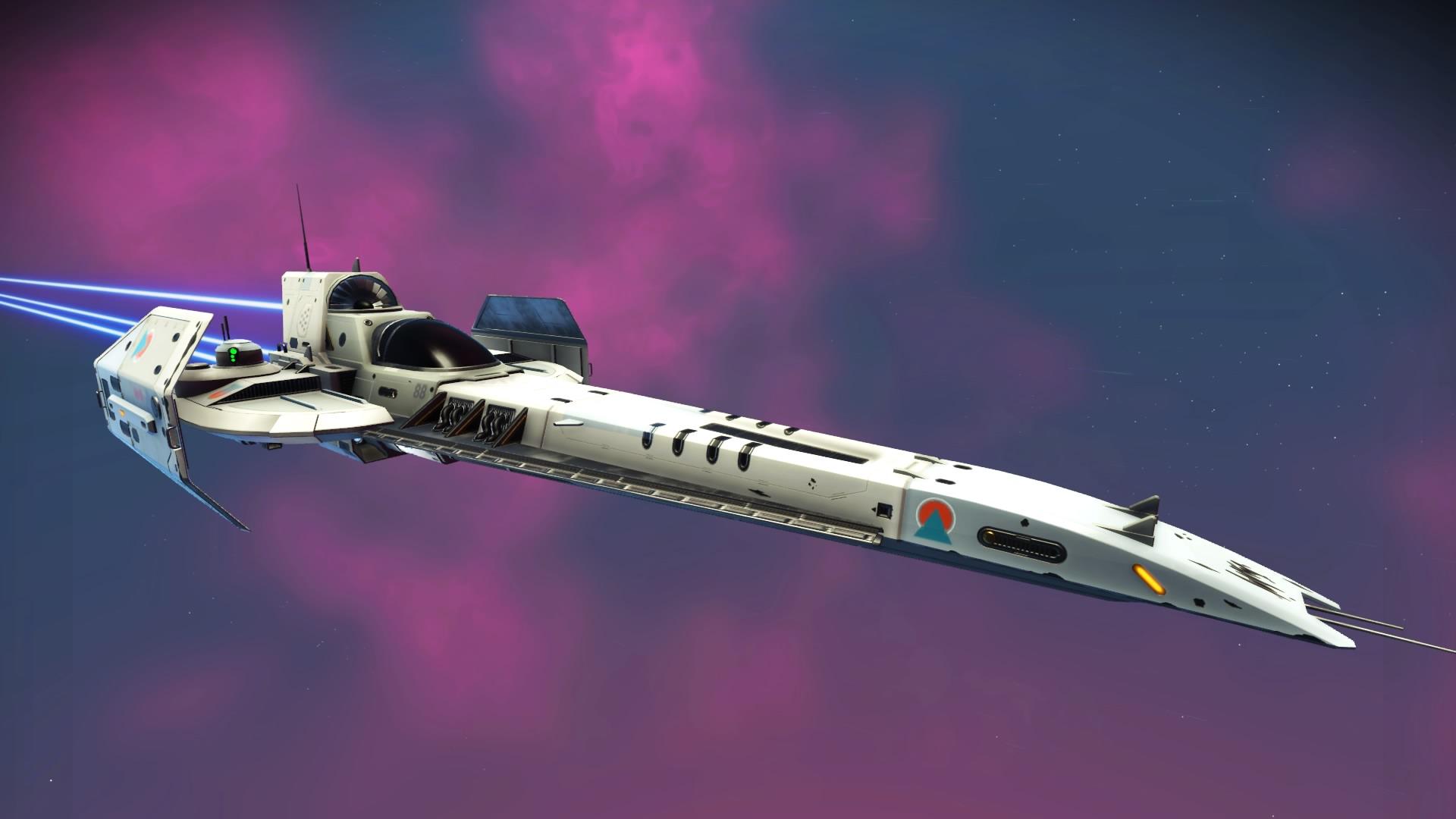 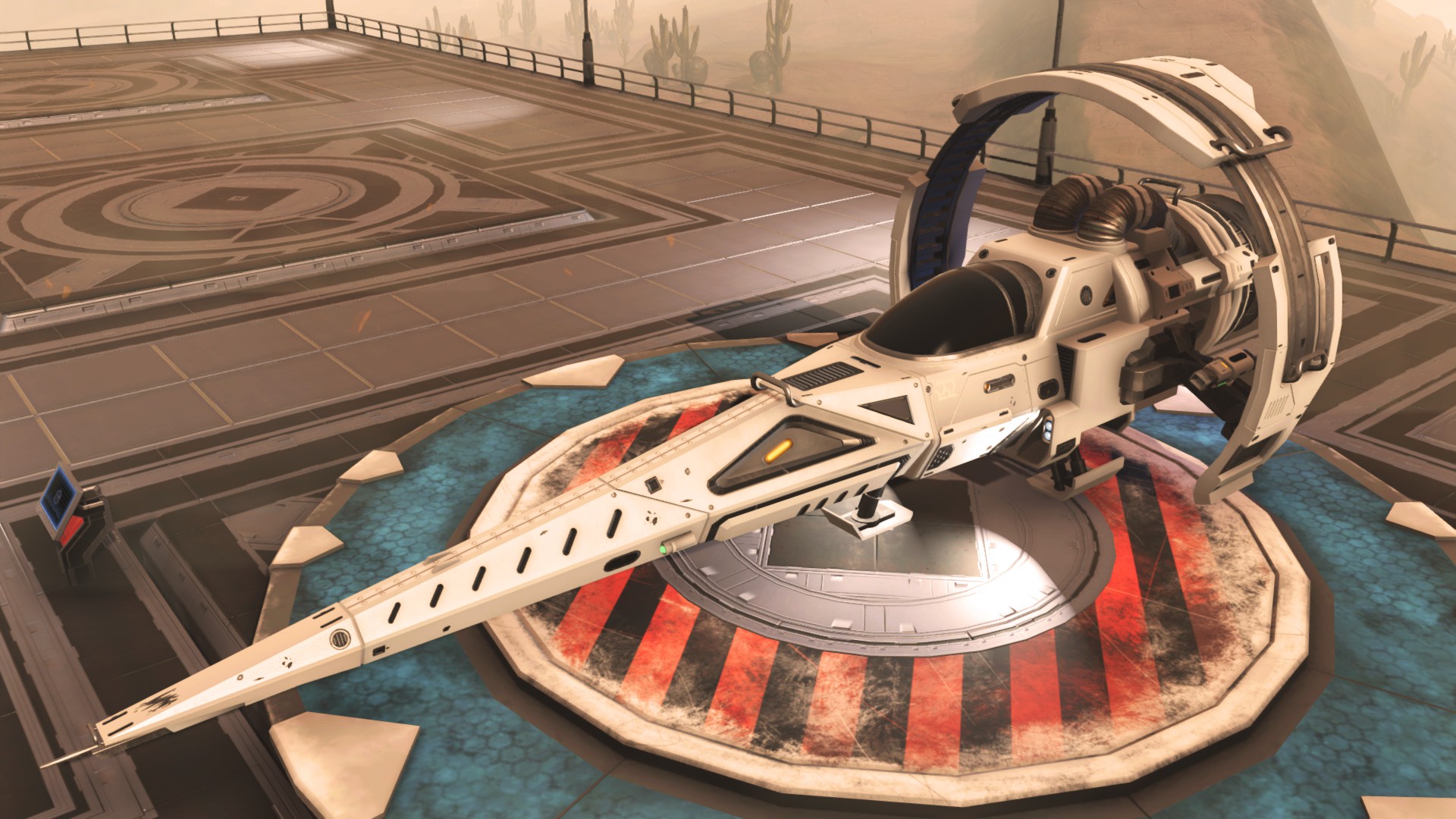 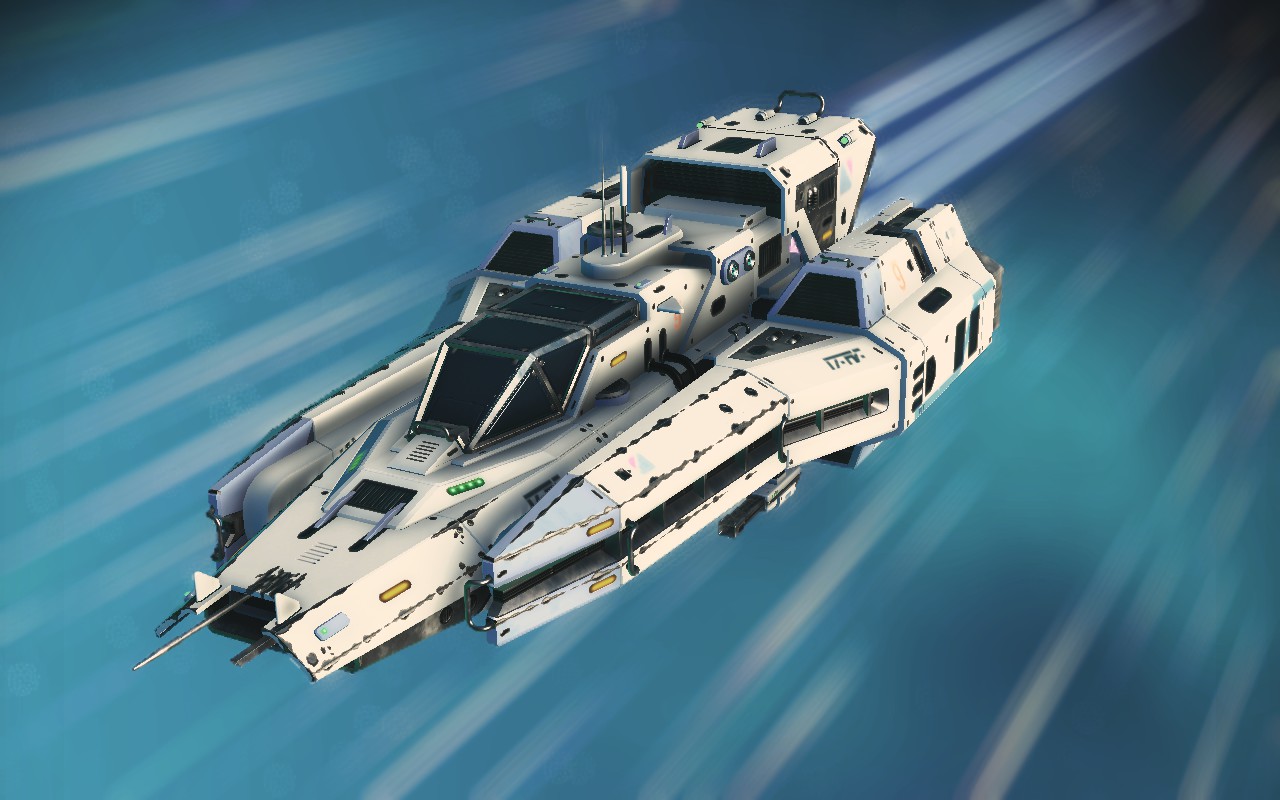 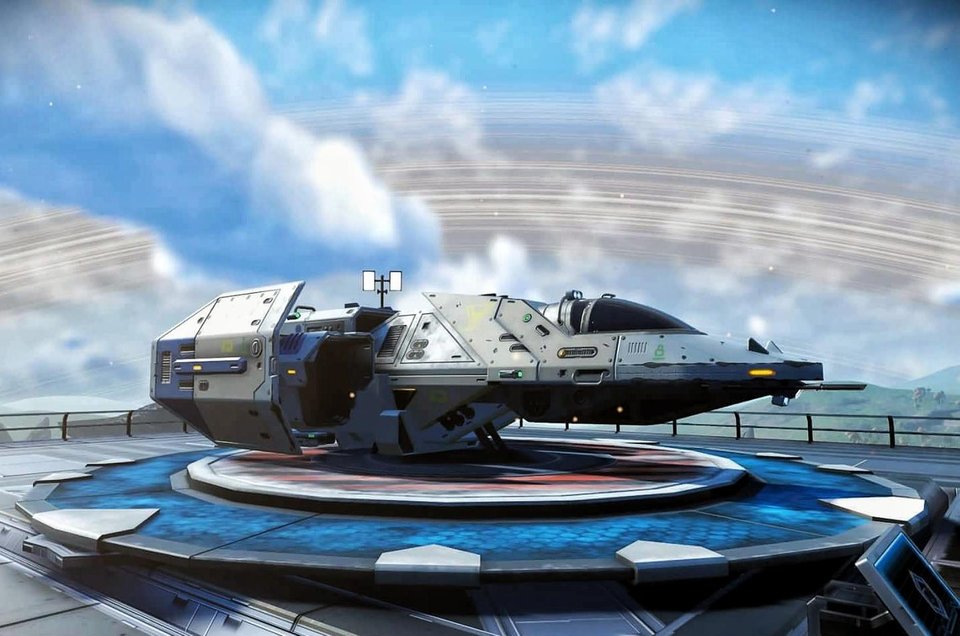 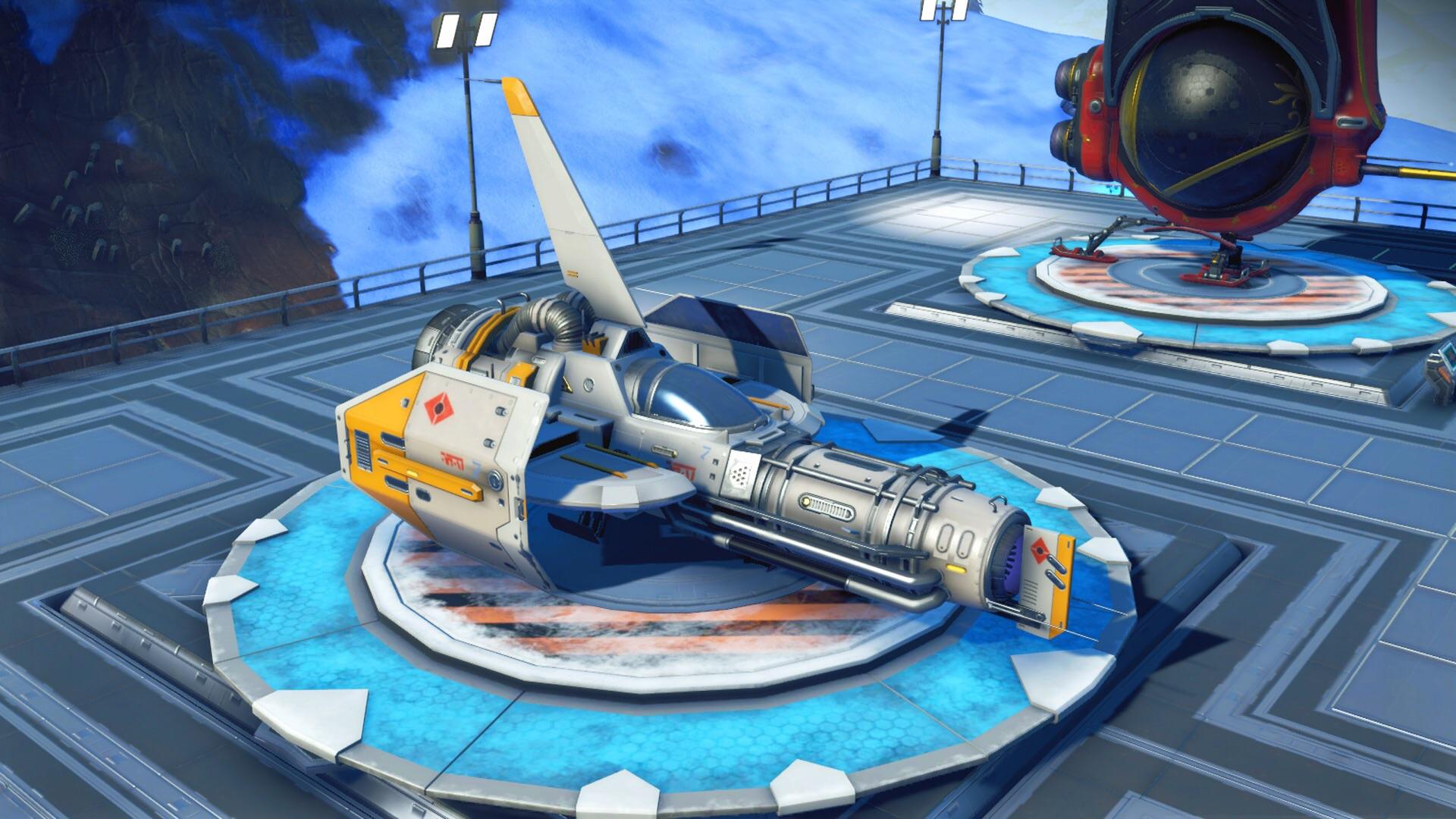 Would you support an update that improves combat in NMS?

In my opinion, it would be nice if we had an update that focused on improving combat in the game, and perhaps introduced a way for players who would like it, to be challenged. The derelict freighters so far have been the closest update I can think of that deals with combat, and they are a lot of fun; however there’s still room for improvement with spaceship combat, melee weapons, or exocraft combat. For example in my testing with other players, two players can’t hurt eachother while in minotaurs, and so you can’t have mechbattles between players; however, a minotaur can shoot a spacecraft down, and a spacecraft can blow up a minotaur, so there’s that. Anyway would you support improvements to combat, and if so, how would those improvements look to you?

I just realized that pets can be on space stations...

The other day while visiting the anomaly, some random "Space Santa" without warning filled...

Desktop background art. A beautiful transition between a volcanic atmosphere to space.