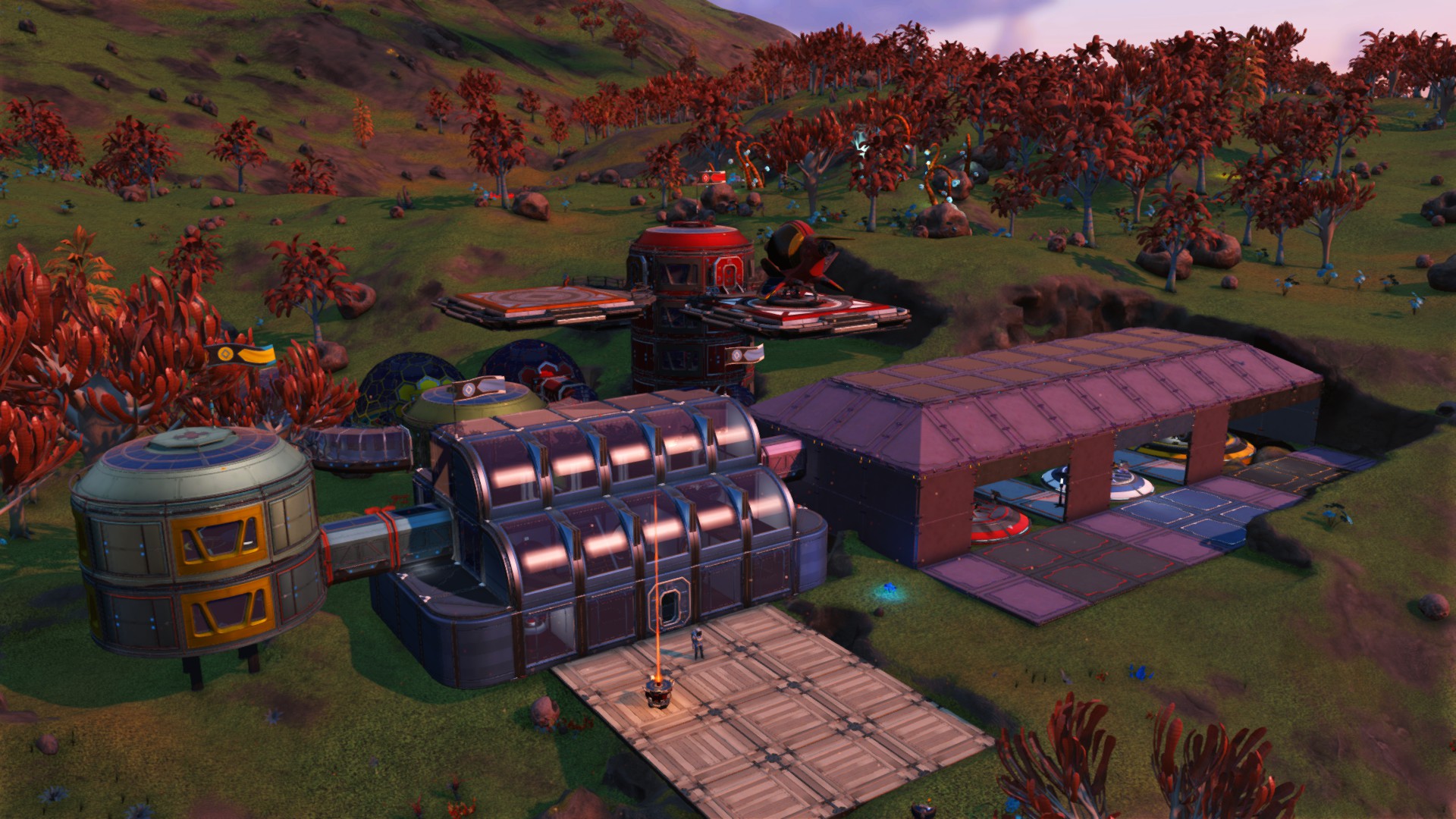 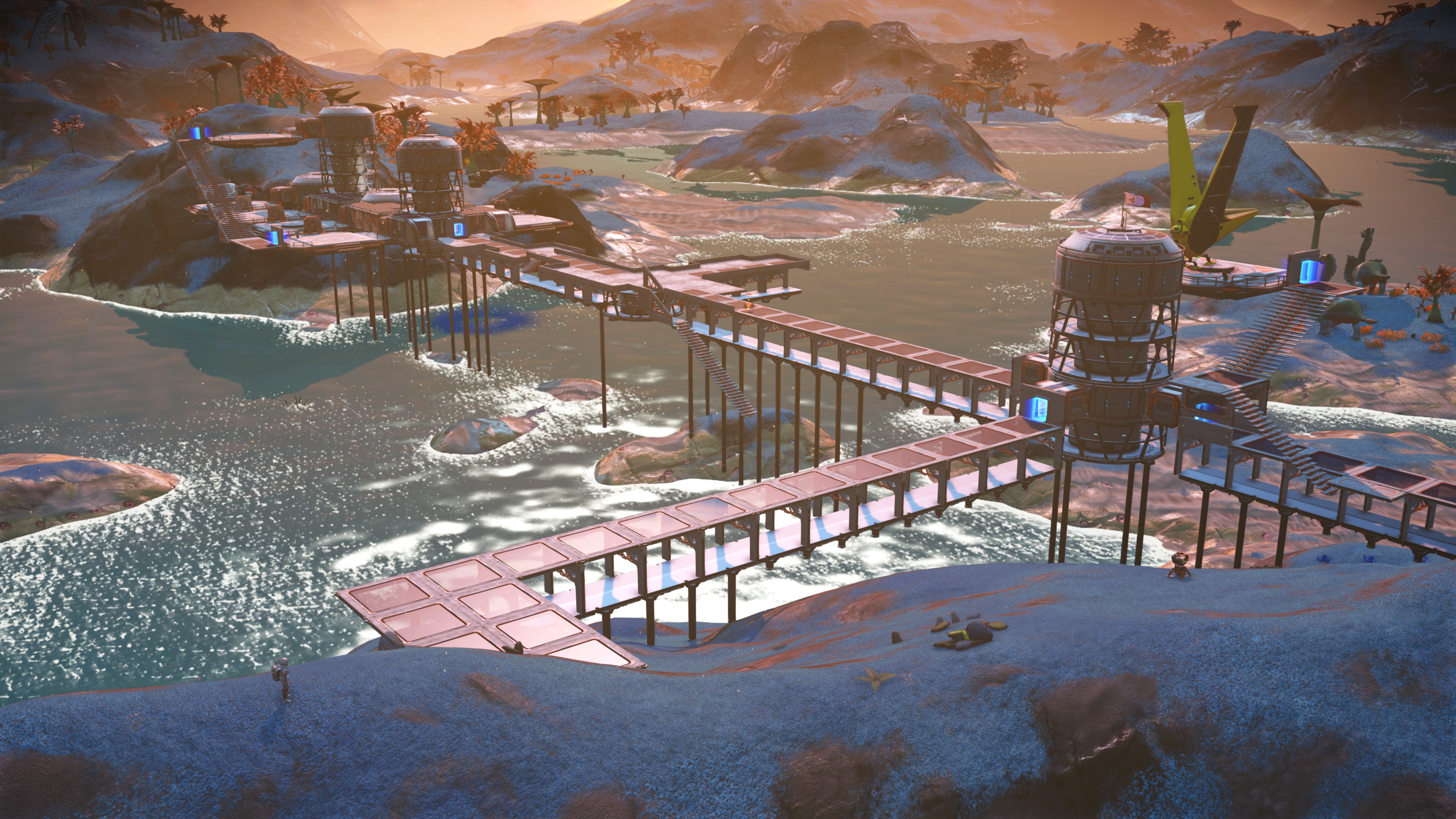 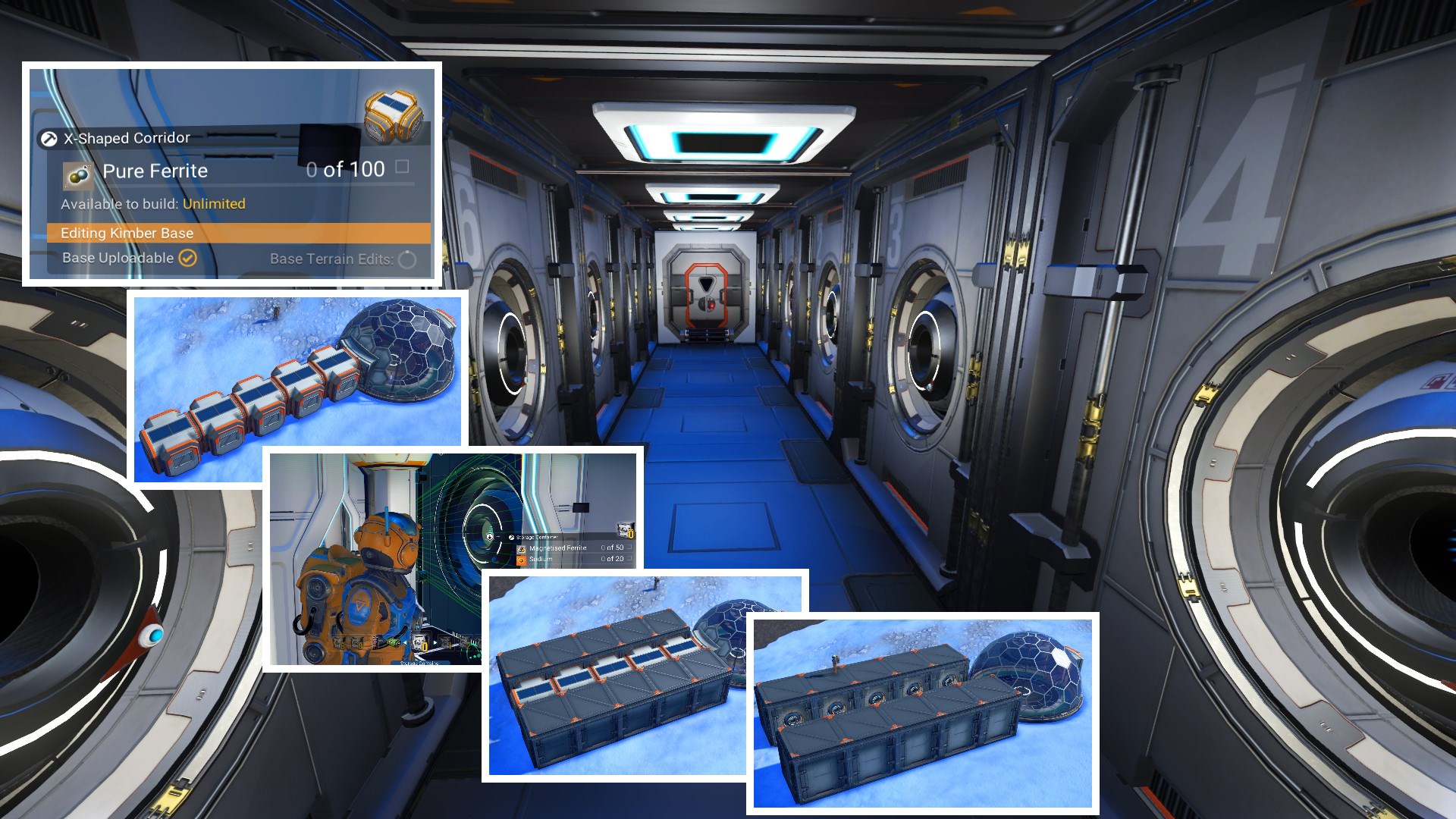 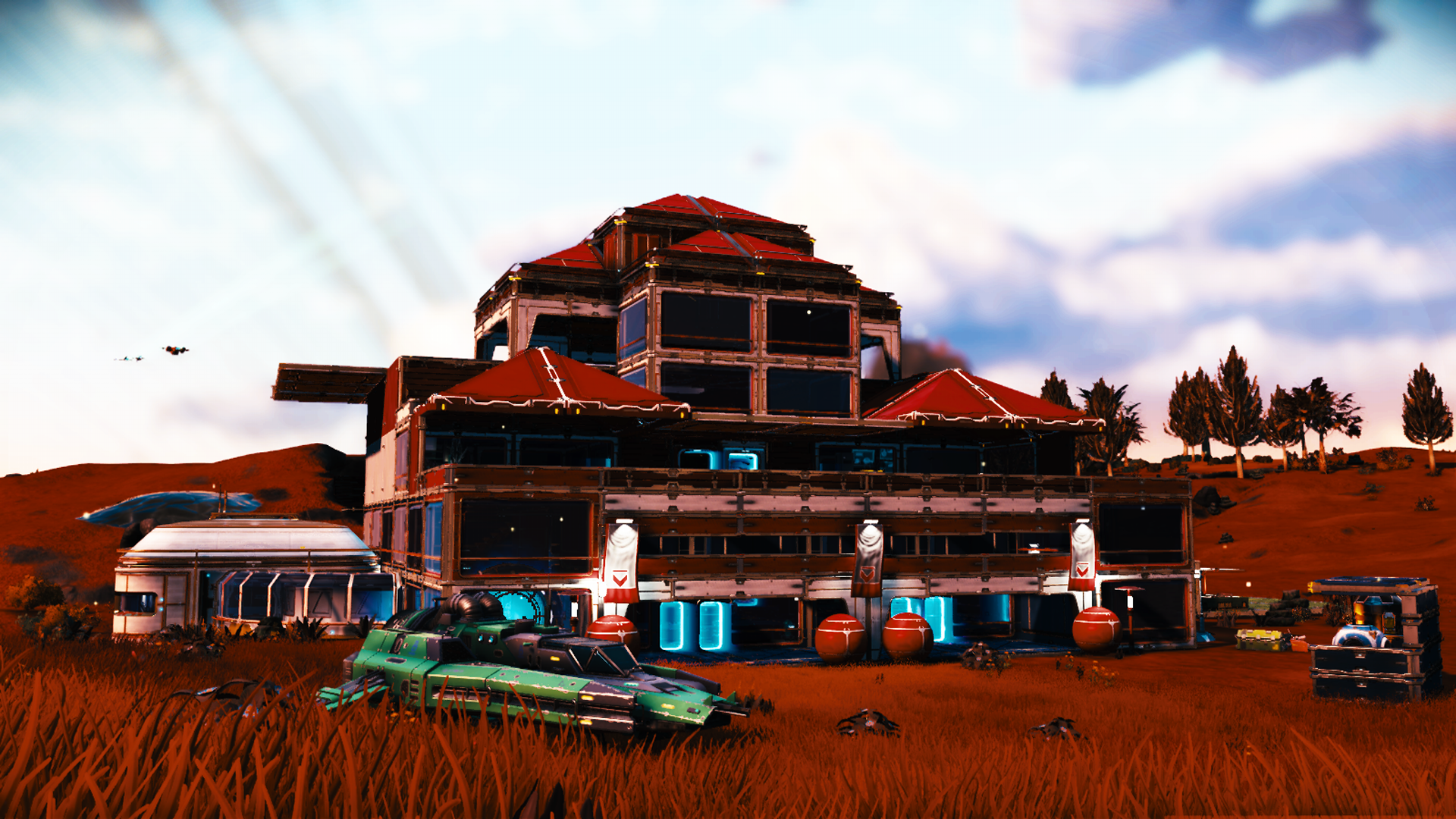 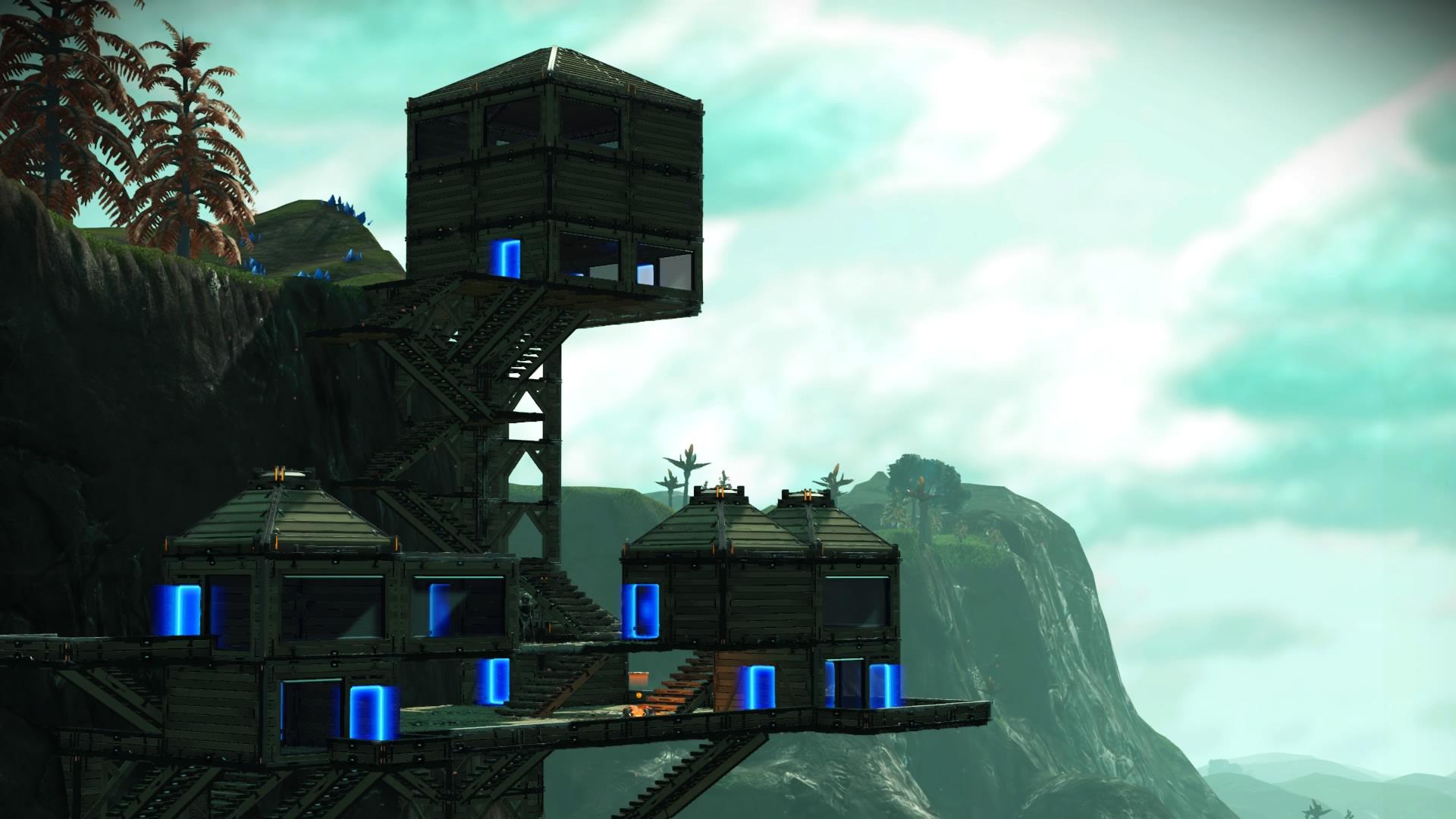 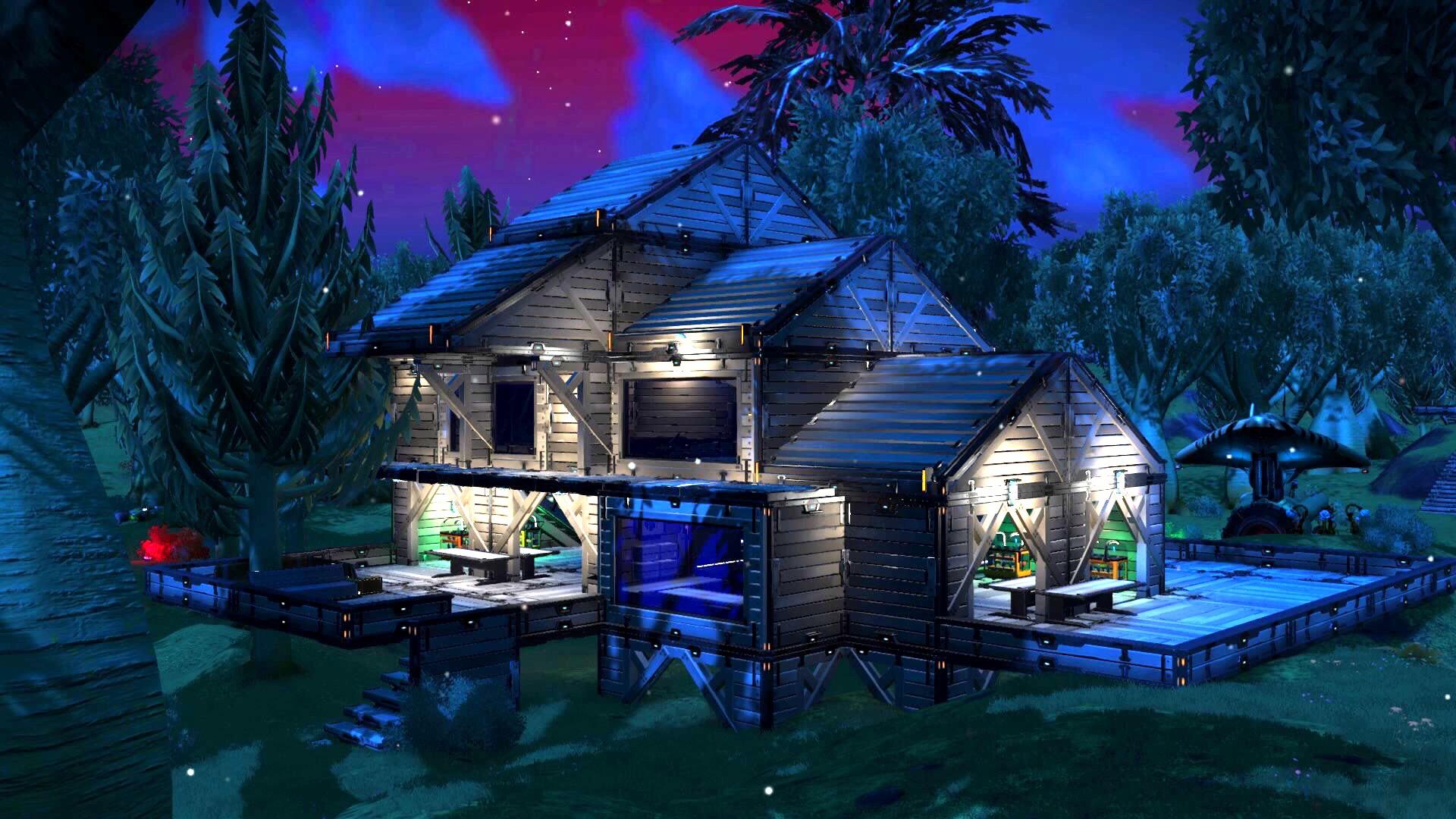 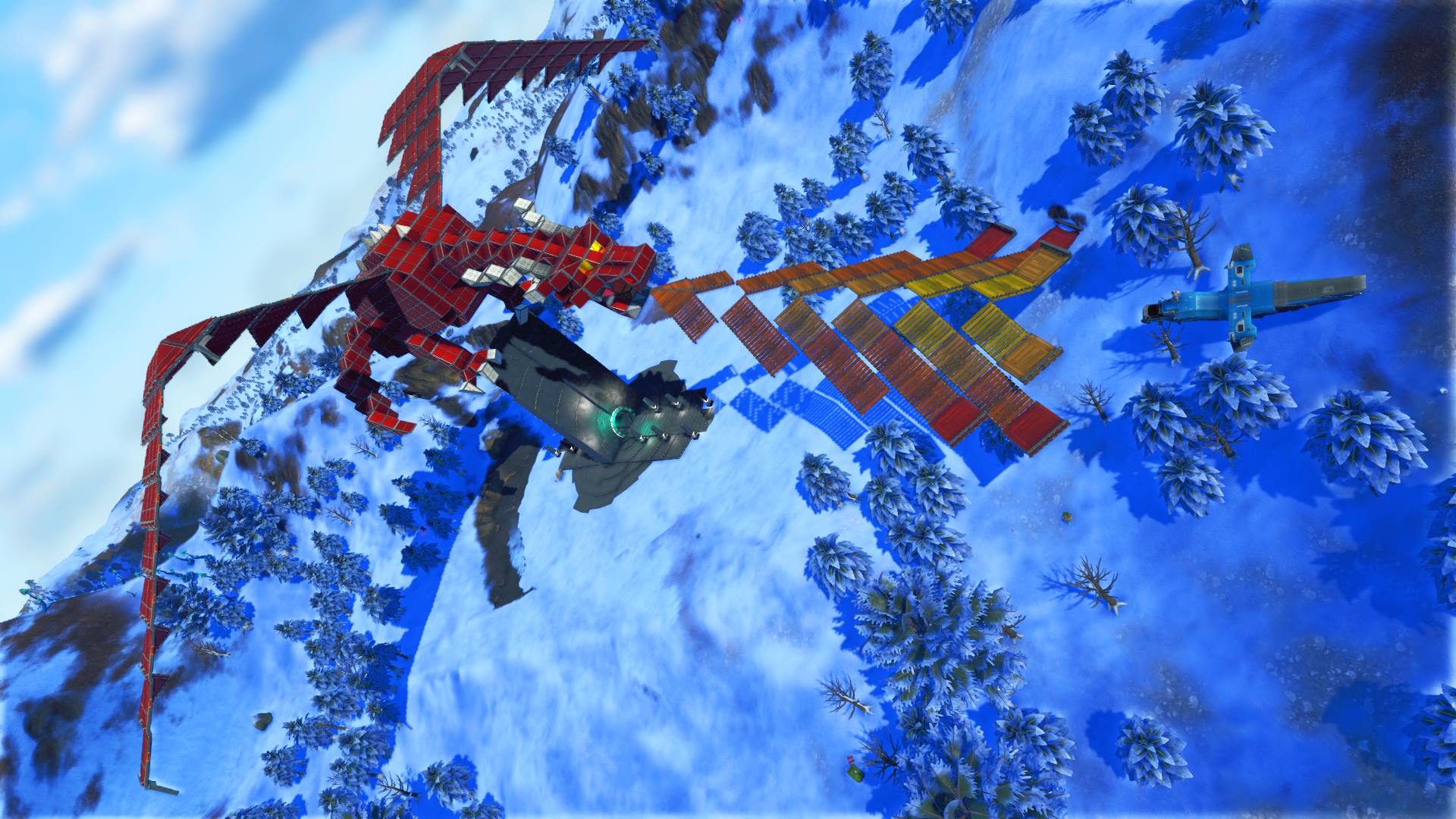 How it started/How it's going. Four years ago I made my first Creative Build when foundations launch...

I have a sudden urge to build a lair and laugh manically as I take over the galaxy...

I'm going insane by this game's building mechanics. Why can't I build a strut at the bottom of rooms...

Just a few more shots of my last base build - some interior stuff. I apologize if it is gratuitous. ...

Sometimes I do wonder if gamers would have ever truly embraced Sean Murray original vision for No Ma...

I can’t shake the feeling that No Man’s Sky would still be a very polarizing game. No Man’s Sky was supposed to be a very lonely experience and everything seemed designed to make it clear to player that they were alone in this massive universe.

People at the time said they wanted the multiplayer that was promised, but when you actually look at what Sean had in mind, I’m really not sure that many would have enjoyed it even if was in the game on day 1

In a 2014 gameinformer interview Sean described a multiplayer that was influenced by the 2012 game Journey. In the same interview he specifically ruled out having players run around on planets together like Destiny and he wanted players to communicate with each other by leaving little messages on planets.

It’s clear that Sean originally wanted a very limited multiplayer that still kept the player feeling isolated and, I dont think a lot of people who preordered the game would have ever been happy with something like that. Base building was also not part of the original plan nor do I think Sean would have felt as much pressure add it had original launch went well. In fact, I don’t even think foundation update would have ever happened had the launch for no man sky been good at the start

The backlash from the original launch of No Man Sky had a profound impact on both Sean Murray and hello games. We cannot overstate the effect that those events had when it came to turning No Man Sky into the game that now is today